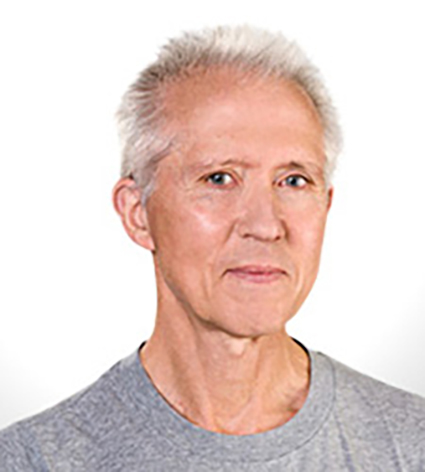 Alexander Gorbatsevich received his ballet training at the Novosibirsk State School of Ballet.
In 1973, having completed his study with distinction, Gorbatsevich joined the Novosibirsk State Academic Opera and Ballet Theatre as a soloist and subsequently joined the Moscow State Academic Ballet Theater as a Principal Dancer in 1977.  In his performance career, his repertoire included most of the major classical roles in Swan Lake, The Sleeping Beauty, Don Quixote, Giselle, The Nutcracker, Romeo and Juliet and Cinderella, as well as, the principal roles in Nathalie, ou La Laitiere Suisse in a production by Pierre Lacotte after Filippo Taglioni; El Guije by Alberto Alonso (both created for the Moscow Classical Ballet); L'Arlsienne by Roland Petit; and Opus #5 by Maurice Bejart.

A dancer with 27 years of experience, Gorbatsevich has had an astounding performance career. He has received numerous prestigious dance awards including first prize and a gold medal at the 11th International Ballet Competition at Varna in 1983, the Rene Blum Prize from the Paris Academy of Dance in 1984 and the title of Distinguished Artist of Russia, which he received in 1983. He has also performed internationally as a guest artist (including The Imperial Russian Ballet, Artistic Director Maya Plisetskaya) and has partnered with some of the greatest ballerinas of our time including E. Maximova, N. Sorokina, L. Kunakova and N. Pavlova.

In 1992, Gorbatsevich completed his studies at the State University of Lunacharsky G.I.T.I.S. in Moscow with a degree major of Ballet Master, Teacher and (teachers included Eugene Valukin, Marina Semyonova and Marina Kondratyeva)

Gorbatsevich's teaching career began at the Moscow State Academic Ballet Company. He continued to dance and teach with various companies throughout his career.

A graduate of Canada's National Ballet School's Teacher Training Program, Gorbatsevich joined the artistic staff at NBS in 2002. In his current role as National Audition Tour Manager and as a teacher in the Professional Ballet Program, Gorbatsevich continues to draw from his experiences as a professional dancer. In addition to his work at NBS, he takes great joy in teaching ballet to students in dance studios across the province.