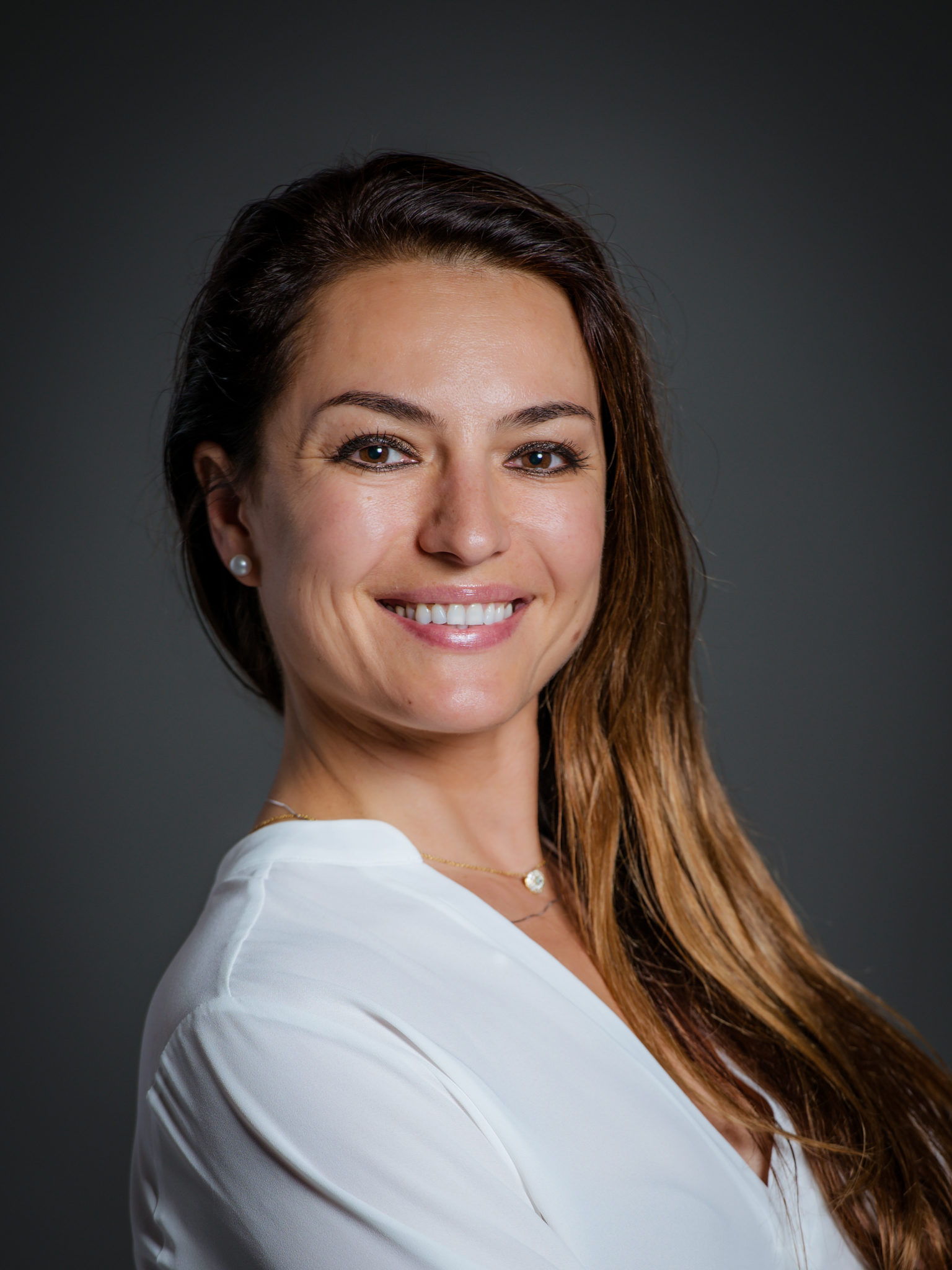 Ms. Yakovleva-Randall is a highly degreed, award-winning ballet dancer, choreographer, teacher, and artistic director. Ms. Yakovleva-Randall began her training at the Academy of Ballet in Novosibirsk and continued to St. Petersburg State University of Culture and Art in Russia, graduating in 1999 with a degree certifying her in Professional Ballet Dance Performance; Choreography; and Ballet, Character, and Historical Dance Instruction. In the summers of 2006, 2007, and 2010 she completed seminars at the Vaganova Ballet Academy of St. Petersburg, Russia, on the preservation and uniformity of the Vaganova Method of ballet instruction.

Ms. Yakovleva-Randall’s classical repertoire includes Sleeping Beauty, Giselle, Don Quixote, Paquita, The Nutcracker, Chopiniana, and La Esmeralda. Her contemporary repertoire includes extensive choreography by Leonid Jacobsen, of St. Petersburg, Russia. She also worked with Indra Reinhold of Riga, Latvia – who was choreographing exclusively for Ms. Yakovleva, Vivaldi’s Duet for Violin and Orchestra, and several others. She also worked with MadelnDance Company, Seoul, Korea, in the production Floating & Walking. In Indianapolis, Ms. Yakovleva-Randall danced many leading roles in productions for Gregory Hancock Dance Theater, and for the Indiana Ballet Company in On Earth We Stand and Love and Gravity (choreography by Nicholas Owens).

Ms. Yakovleva-Randall has produced the original ballets, Phantom of the Opera—named one of the “Top Fall Events to See” by the Indianapolis Star in 2008, From Shakespeare with Love, and Pulse: Dancing to the Beat of our Own Drummer, and has also choreographed numerous pieces for her students for competition, performances, and festivals.