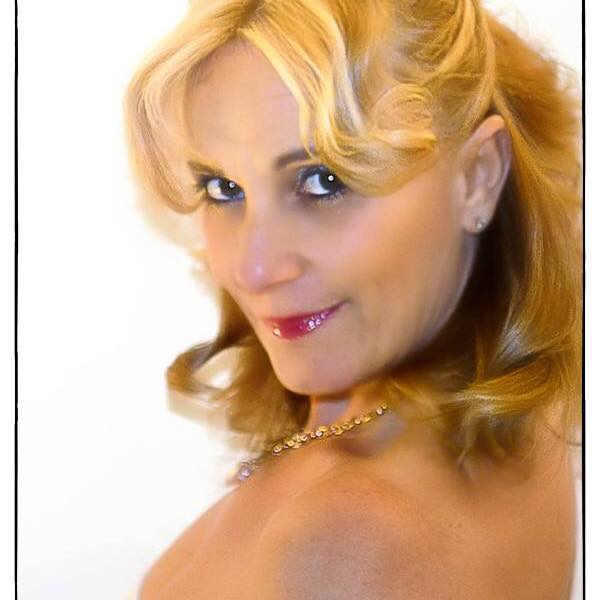 She started her studies in Brescia (IT) at the school “Forza e Costanza” but, soon after, she moved to Milan in order to further develop her professional skills and to work with Carmen Ragghianti, a former dancer from the Bolshoi Ballet Academy.

While participating in 1982 to the production of “Sinhue” in Milan, Antonella studied and worked at the Kaiserslautern Theatre, Germany, with choreographers as Litvinov, Trayanova, Nuñez, Cauley.

Between 1981 and 1982 she worked in dance and fitness centers in Milan, Novara, Lodi, Bergamo, and Pavia. In 1986 she founded the school Art Studio Danza, in Salò, and, in 1989 she graduated in teaching from the National Dance Academy of Rome. Later on, she also gained the qualification as Pilates trainer.

She continued her work as a professional dancer in many productions choreographed by M° Carlos Palacios and in performances choreographed by herself at the theater Vittoriale degli Italiani in Gardone Riviera.

In summer 1996 she participated as choreographer and dancer to the dance theater performance “Open Air”, part of the festival Bresciaperta.

Since 1994 Antonella has been the artistic director of the International Summer School of Lake Garda. After many years in which the festival took place in different towns on the lake (Salò, Maderno, San Felice, Manerba) since a few years ago, it established in Manerba del Garda, a small town where dancers can study, relax and have fun all in one place.