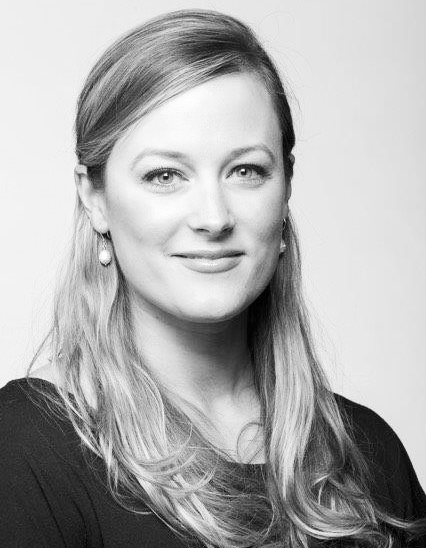 Ms. McNeil’s early Ballet training began in Owen Sound, Ontario with Eleanor Brennan. She attended Canada’s National Ballet School (Toronto), The School of Dance Ottawa, and The Quinte Ballet School (Belleville), where she graduated under the direction of Brian Scott and Joyce Shietze.

Ms. McNeil joined the School of Alberta Ballet’s faculty in 2004, and has been training students at the school to become young dance professionals for the past 12 years. She has also taught for the ballet portion of the University of Calgary’s Bachelor of Arts Dance major undergraduate program.  In 2011, Ms. McNeil became the Head of the Junior School for the Professional Division.  In 2013, she became the school’s Ballet Principal.

Ms. McNeil has achieved her Advanced 2 and Fellowship designations from The Cecchetti Society of Canada.  In 2011, Ms. McNeil was awarded The Margaret Saul Scholarship Award. Ms. McNeil additionally has attained the prestigious Enrico Cecchetti Final Diploma – the highest qualification within the Cecchetti method.  She received this under the tutelage and artistic guidance of Order of Canada recipient, Mrs. Nancy Kilgour.  She has had the privilege to train and study from accomplished international and national teachers, including Joyce Shietze, Glenn Gilmour, Brian Scott, Murray and Nancy Kilgour, and Diane van Schoor.

In 2011, Ms. McNeil and Chris George, Alberta Ballet’s Executive Director, lead a team that created and launched the School of Alberta Ballet’s residence and academic private school. This program made the School of Alberta Ballet one of only two in Canada to have an on-site private academic program, and a student residence.  The launch of this new program improved logistics for students, increased enrollment, and allowed for more out of province and international students to attend and train with the school.  This increased the talent level, and subsequently, the overall quality of the school’s training.

Her work to date has rewarded her with many accolades from her professional peers and students within the dance, and business communities.  Ms. McNeil was featured on the cover of Avenue Magazine as one of the, Top 40 Under 40 for the class of 2015.

To date, Ms. McNeil has produced dancers that have enjoyed successful dancing careers in professional companies like San Francisco Ballet, Ballet Jörgen, Nevada Ballet, Ballet Kelowna, and Alberta Ballet to name a few.  She is looking forward to continuing to train the next generation of ballet dancers, and leading the school into continued future success.