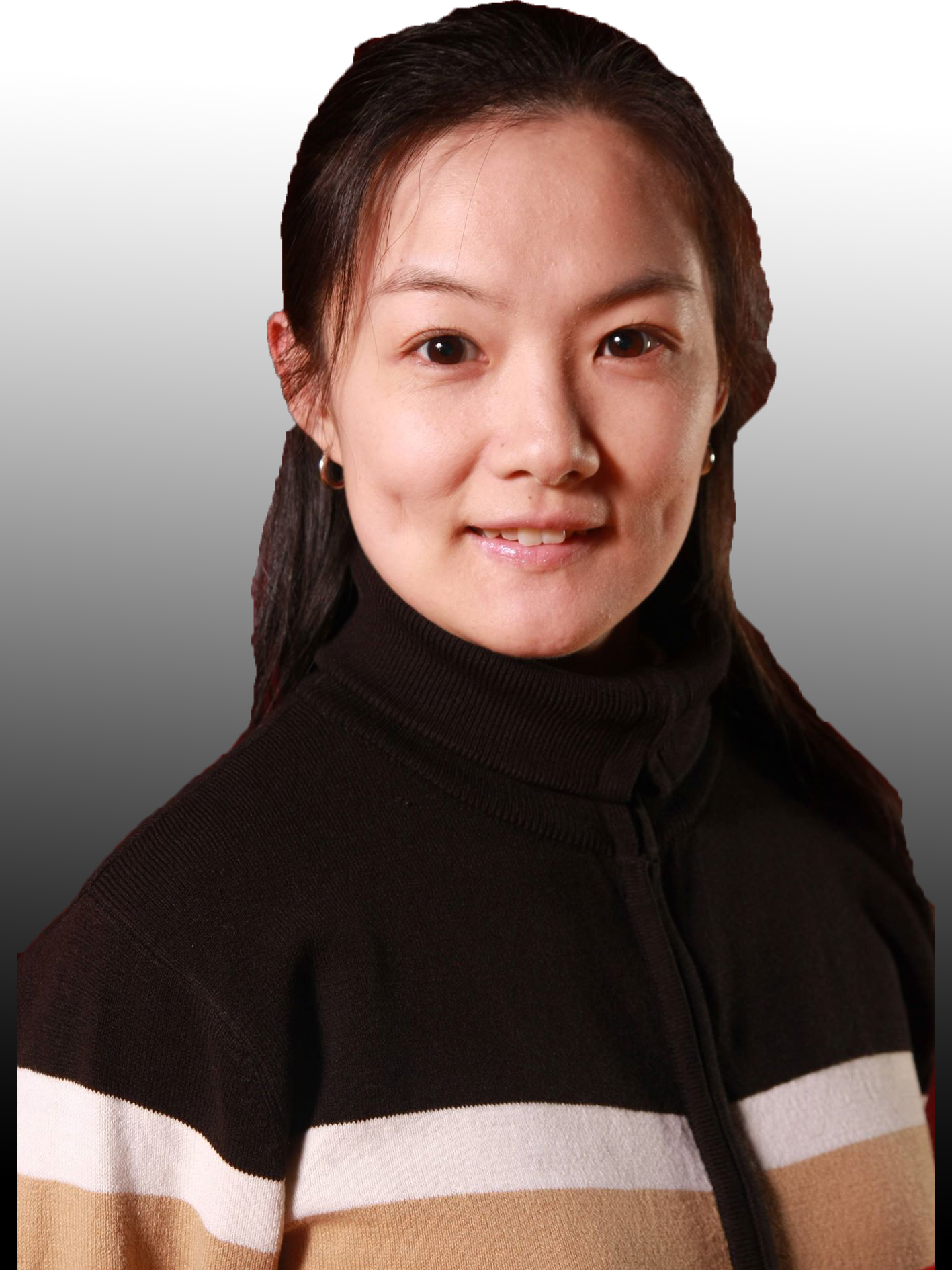 .1990 co-starring with the Atlanta Dance Company-Serenade Participated in dozens of on-campus performances at the Hong Kong Academy for Performing Arts.

.1990 to 1995 In 1995, went to the French International Dance Festival to perform fairy dance drama as the main role and was created by the former Hong Kong Ballet's artistic director [乐在中 In the mood]

From 1995 to 1996, he performed the Snow Queen, The Gardener's Daughter, The Nutcracker, Cinderella and other dance dramas at the Hong Kong Ballet and a tour to Guangzhou.

. In 1999, a short-term cram school for the dance skills of Heying was established-the name of the case: Beifu Jiaoshe Zi No. 0970320006 cram school, so far, more than 10 presentations have been held.