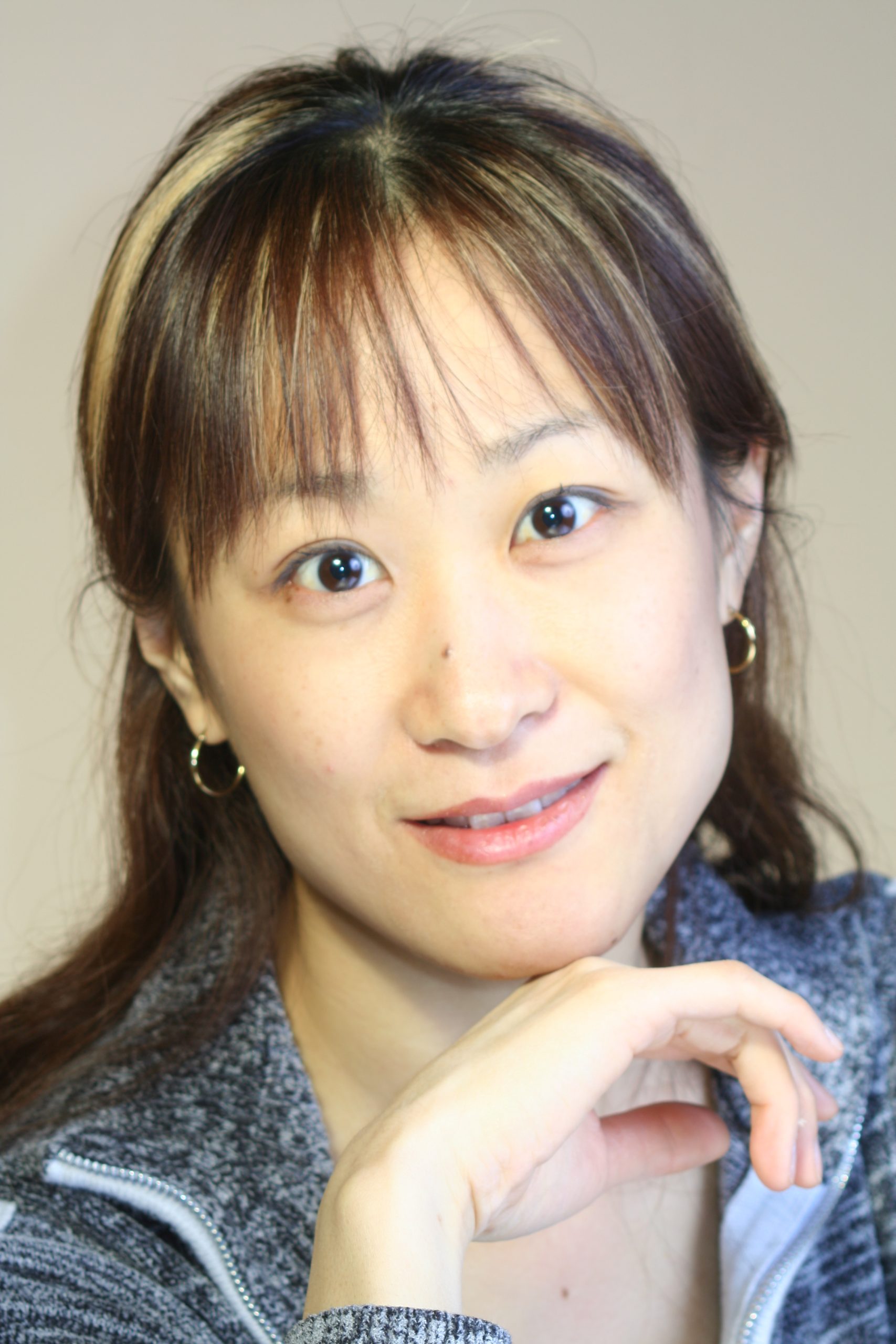 One of the greatest and best international ballerinas of the 21st century. A beauty, adorable artist of dazzling virtuosity and no less dramatic power, be it in different roles, she enjoyed immense popularity not only in Japan but also throughout the world.

Ms. Dulepa and her husband Vadym Dulepa co-founded the WBAC in Toronto, Canada in 2010, where they both serve as its artistic directors. In 2013 WBAC produced the first World Ballet Art Competition  Grand Prix, attracting young talented dancers from around the world to showcase their talents and compete for prizes and scholarships, and dance alongside reigning international ballet stars in the WBAC – Grand Prix Gala performance - Dance Planet.

In 2015 ADMITTED TO MEMBERSHIP BY THE INTERNATIONAL DANCE COUNCIL CID (UNESCO), THE OFFICIAL WORLDWIDE ORGANIZATION FOR THE ALL FORMS OF DANCE.