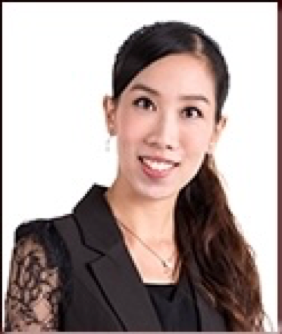 First Honor Bachelor Degree of The University of Hong Kong

Ms. Wong started ballet training in the Kowloon branch of Hong Kong Camy Academy of Dancing at the age of five, with the outstanding results, she was awarded the Academy’s scholarship. She performed different leading roles in various classical repertoires, for instance, “Sleeping Beauty” grand Pas de duex, “Le Corsaire” solo, “Paquita” solo, “Swan Lake” Odile Pas de duex and Little Swans and so on. She was selected to perform in the Hong Kong Ballet Group’s show and was awarded the “Margot Fonteyn Memorial Scholarship” in 1993. She won the Silver Medal in the 23rd HK Open Dance Contest in 1995 and Bronze Medal in Senior Girls Group in HK Ballet Group Stars Award in 2000.

Ms. Wong passed the Advanced exam of Royal Academy of Dance with Distinction in 1997. She graduated from The University of Hong Kong with First Honor in 2004, during the school years, she was awarded a full scholarship to The University of British Columbia in Canada for academic and cultural exchange. She continued to pursue her ballet training in Habour Dance Centre in Canada under the coaching of Polish instructor Marek Fiertek. She attained the CBTS teacher certificate in 2010.

In 2021, Ms. Wong was promoted to the Associate Dean of Hong Kong Camy Academy of Dancing.