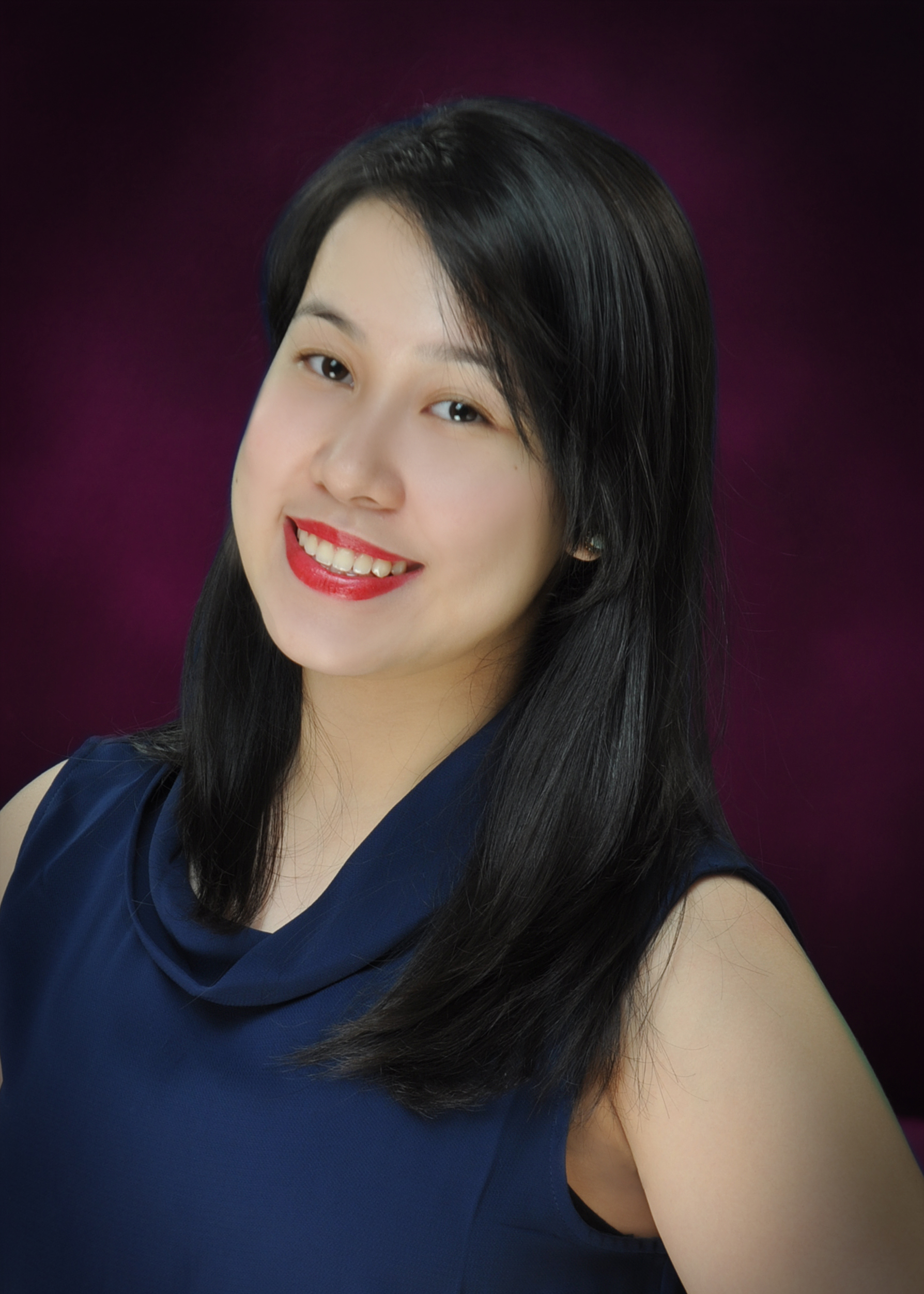 Started dancing at the age of one and five months under the tutelage of Ana Emata. At a very young age, she was called the “Phenomenon in Ballet” by her mentor, Effie Nañas for her dancing ability that was seen at a year old. She trained and took classes under the tutelage of Effie Nañas, Ramcy Cortista, PJ Rebuillida, Tiffany Mangulabnan, Brezhnev Larlar, Enrico Labayen, Fredrick Fernandez, Rolby Lacaba, Noordin Jumalon, Carlos Garcia, and Nina Anonas to name a few. At the age of ten, Danielle was fortunate enough to be able to join company classes at the Philippine Ballet Theatre (PBT), training with a Russian ballet master, Anatoli Panasyukov. Later on, she was given a scholarship at the company, continuing her training with Anatoli Panasyukov and Ronilo Jaynario.

She has also joined numerous workshops, including a Hollywood Dance Workshop; wherein professional dancers from Los Angeles came to the Philippines to teach different genres of dance, joining the Ballet, Jazz, Hip Hop, and Contemporary classes, Le Supplici Contemporary workshop in Manila where she learned from Italian professional dancers and the Australian Conservatoire of Ballet Workshop, learning from professional dancers and teachers from Russia and Australia such as Joseph Philips, Irina Sapozhnikova, Christine Walsh, and Ricardo Ella. Other workshops she participated in would be Marlupi Dance Academy Dance Workshop in Indonesia, Progressing Ballet Technique Teacher’s Workshop, C-MAP Dance Pull Choreographer’s Workshop (Level 1-3), Exploration of the Horton Technique of Modern Dance, and the Joffrey Ballet Summer Intensive in New York.

Her first ballet competition was in Singapore at the 7th Asia Pacific Dance Competition where she won 3rd place for her Bluebird Solo Variation followed by a 1st place trophy at the 8th Asia Pacific Dance Competition for her Swanilda Solo Variation; also winning other trophies and medals for their group dances. The Julian Felipe Performing Arts Competition in 2009, where she won 1st place in the solo category. In October 2011, she was one of the regional winners of the National Music Competitions for Young Artists (NAMCYA) junior division and advanced to the semi-finals.

Danielle was fortunate enough to be able to attend the 2018 Joffrey Ballet Summer Intensive in New York City where she learned from world-renowned instructors such as Era Jouravlev, Andrei Jouravlev, Josie Walsh, Angela Stiskin, Desmond Richardson, Dwight Roden, Marina Bogdanova, and Bradley Shelver to name a few; and was offered a trainee position at the Joffrey Ballet. In 2018, she was the director of the World Ballet Art Competition Grand Prix Manila Semi-Finals.

At the age of fifteen, she started her teaching career and now teaches the baby ballet classes up to the advanced level classes. She started to choreograph dances in 2013, which has resulted in the best choreographer award at the World Ballet Art Competition Grand Prix in Taiwan. In January 2018, she was certified to be an instructor of the Progressing Ballet Technique which was developed by Marie Walton-Mahon from Australia. As of 2019, she is a pre-registered teacher of the Horton Technique for Modern Dance which was led by Mr. Max Luna. She is currently the co-director as well as the resident ballet, contemporary, strength and gymnastics teacher and choreographer at the Ana Emata School of Classical Ballet.