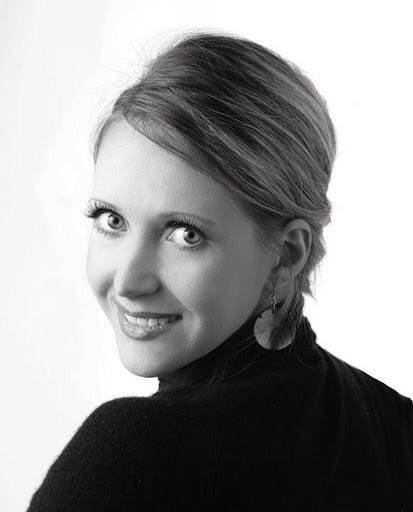 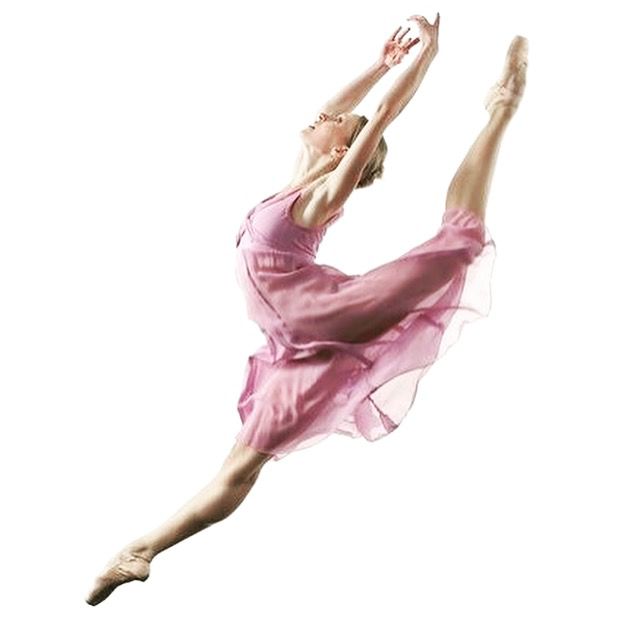 Diana Stetsura trained at Russia's Perm Ballet School under Professor Ludmila Saharova. After graduating with honors, she was accepted as a soloist into the Kremlin Ballet Theatre in Moscow where she was coached by the world-class ballerina, Ekaterina Maximova. While dancing in the Kremlin Ballet Deanna was invited to represent the company in Maya Plisetskaya’s gala at the Bolshoi Theatre.  Ms. Stetsura was a principal dancer for the Bolshoi Theatre of Belarus , Columbia Classical Ballet in South Carolina, and also danced as Soloist with Ballet Internationale in Indianapolis, where she was coached by Irina Kolpakova, ABT’s Ballet Mistress.  Diana was a Principal dancer for the Milwaukee Ballet for  seven years.

Ms. Stetsura has performed lead roles in productions such as Don Quixote, Carmen, La Sylphide, Swan Lake, The Nutcracker, Allegro Brillante, Agon, Giselle, The Sleeping Beauty, Romeo and Juliet, La Bayadere, Raymonda, Scheherazade,Esmeralda, Cinderella, and Le Corsaire among others. She earned the prestigious Diaghilev Prize at the first international competition in Moldavia.  She also received the highest award in the country of Belarus for the best stage debut for her performance of the title role in Giselle.  She also appeared in three films in Belarus, filmed while dancing with the company, on Belorussian television.  Diana earned a Second place at the prestigious ballet competition, “Arabesque” for her contemporary piece, which was created on her by the same choreographer who choreographed all of the dancing for the 2014 Winter Olympics in Sochi, Russia.  Ms. Stetsura was the lead dancer in Samson et Delila at the Lyric Opera of Chicago, performing a role that was created on her by world-renowned choreographer, Ken Von Heidecke.  He also created the title role in Cinderella for her, which she performed with the Chicago Festival Ballet.  She also had the privilege of a lifetime to work with the Prima Ballerina Assoulta, Maria Tallchief, on these roles.  While performing with the Milwaukee Ballet, Ms. Stetsura danced leading roles such as Odette in Michael Pink's Swan Lake, Marie, Snow Queen and Arabian in The Nutcracker, Gertrude in Hamlet, Dulcinea in Don Quixote, Lilac Fairy, Aurora in Sleeping Beauty,  Nikiya in La Bayadere, Titania and Helena in Midsummer Night’s Dream, Raymonda , Agon, Esmeralda and Fleur des Leis in Esmeralda. She also worked with choreographers, such as Val Caniparoli, Stephen Mills, Bruce Wells, Kathryn Posin, and Margo Sappington, who created a piece for Ms. Stetsura in her world-premiere ballet, Common People, a project started by William Shatner.  Diana was a three-time participant in the International Gala, “The Evening of Stars”, in Denver, Colorado.  She shared the stage with stars from English National Ballet, American Ballet Theatre, Houston Ballet, and many others.  Diana performed many leading roles around the World, in countries such as Germany, Switzerland, Spain, China, Japan, Ireland, France, Poland, Taiwan, Canada, Ukraine, and others.  She has made many guest appearances both teaching and dancing, all over the United States.  Since she moved to Chicago, she danced many Principal roles with the Lyric Opera of Chicago. Diana is also a Principal Guest Artist for Chicago Festival Ballet, where she appeared on two major TV stations in Chicago dancing the lead in “Swan Lake”.   Diana was in a short film, which placed her name into the IMDb.

She also teaches at the world-renowned Chicago Festival Ballet, that Maria Tallchief helped found.  She is a Master Instructor for the prestigious, multiple award-winning Academy of Dance Arts. She was a Lead Ballet Teacher on the faculty of A&A Ballet of Chicago.  She teaches at numerous summer intensives around the United States.  Diana is a popular coach in the Chicago area.  Her students have placed in 1st, 2nd and 3rd places as well as in the top 12 and top 24 in two major ballet competitions, YAGP and WBAC.  Diana recently became a Representative Director for the W.B.A.C. Grand Prix in Chicago.

In addition to her performance and teaching accomplishments, Diana is very proud of having earned her law degree from Kuban State University in Russia.