Premier of the National Opera of Ukraine, The St. Petersburg Eifman Ballet, IBT (Internationale Ballet Theater), and the Mariinsky Theater; the choreographer and teacher.

Premier of the National Opera of Ukraine, The St. Petersburg Eifman Ballet, IBT (Internationale Ballet Theater), and the Mariinsky Theater; the choreographer and teacher.
After graduating from the KGHU (Kiyv State Choreographic School), under the tutelage of the Honored Artist of Ukraine, Vladimir Denisenko, Ivan Kozlov was invited to join the ballet troupe of the National Opera of Ukraine, and simultaneously to the world-famous troupe of Boris Eifman in St. Petersburg. He worked as an artist in both troupes.
During his work in the theater of B. Eifman, Ivan performed the leading parts in the following repertoire: “Red Giselle”, “Don Quixote”, “Russian Hamlet”, “Anna Karenina”, and “The Brothers Karamazov”.
In the troupe of the National Opera of Ukraine, he performed the leading parts in the ballets Swan Lake, Giselle, Spartacus, Don Quixote, Viennese Waltz, and many others.
Ivan Kozlov worked under contract as a leading soloist of the “Internationale Ballet Theater” in the United States.
He was the premiere of the ballet troupe of the Mariinsky Theater, where he performed the leading parts in nearly the entire repertoire of the theater, as well as in numerous concert numbers.
Ivan is a laureate of many ballet competitions, including the Serge Lifar International Competition (silver medal) and the X Moscow International Competition (silver medal).
Among the teachers of Ivan Kozlov are some of the most outstanding dancers of the 20th century: People’s Artist of the USSR, Irina Kolpakova, People’s Artist of the USSR Vladlilen Semenov, People’s Artist of the RSFSR, Sergei Berezhnoi, Premier of the Mariinsky Theater, Eldar Aliyev, and Honored Artist of Ukraine, Anatoly Kozlov 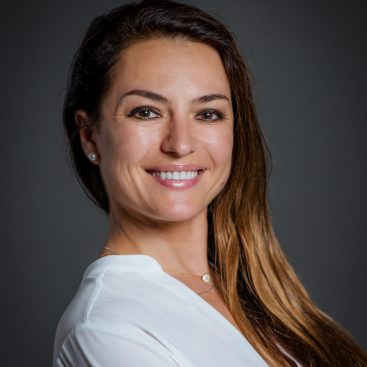 Alyona Yakovleva-Randall
Founding Artistic Director and Master Teacher & Coach
Ms. Yakovleva-Randall is a highly degreed, award-winning ballet dancer, choreographer, teacher, and artistic director. Ms. Yakovleva-Randall began her training at the Academy of Ballet in Novosibirsk and continued to St. Petersburg State University of Culture and Art in Russia, graduating in 1999 with a degree certifying her in Professional Ballet Dance Performance; Choreography; and Ballet, Character, and Historical Dance Instruction. In the summers of 2006, 2007, and 2010 she completed seminars...