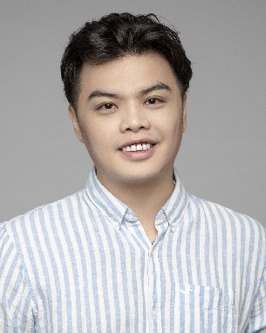 Person in charge of Australian Teachers of Dancing China Region

Jason Ting started his dance learning with his mother, Camy Cheung, since a young age. He graduated from Beijing Dance Academy in 1996 and was selected to enter the National Ballet of China as a trainee in the same year. He returned to Hong Kong Dance Company in 1997. He played the leading role in many productions of the Company. In 2000, he was awarded a scholarship and entered the Hong Kong Academy of Performing Arts to further advance his dancing.

In 2008 and 2011, he was awarded the “Artistic Contribution Award” in Dance Performance and Dance Education respectively by the Association of HK Dance Organizations. In 2014, he was invited to play the leading role in “Sleeping Princess” in the HK Ballet Group 50th Anniversary Performance. He was also invited to be the honorable judge in Malaysia International Ballet Grand Prix in 2016 and 2017.

Starting from 2021, in order to concentrate on the promotion of dance artistic and cultural exchange, Jason was promoted to be the Chief Operating Officer of HK Youth Dance Association and Executive Director of Asian Elite Dance Competition.