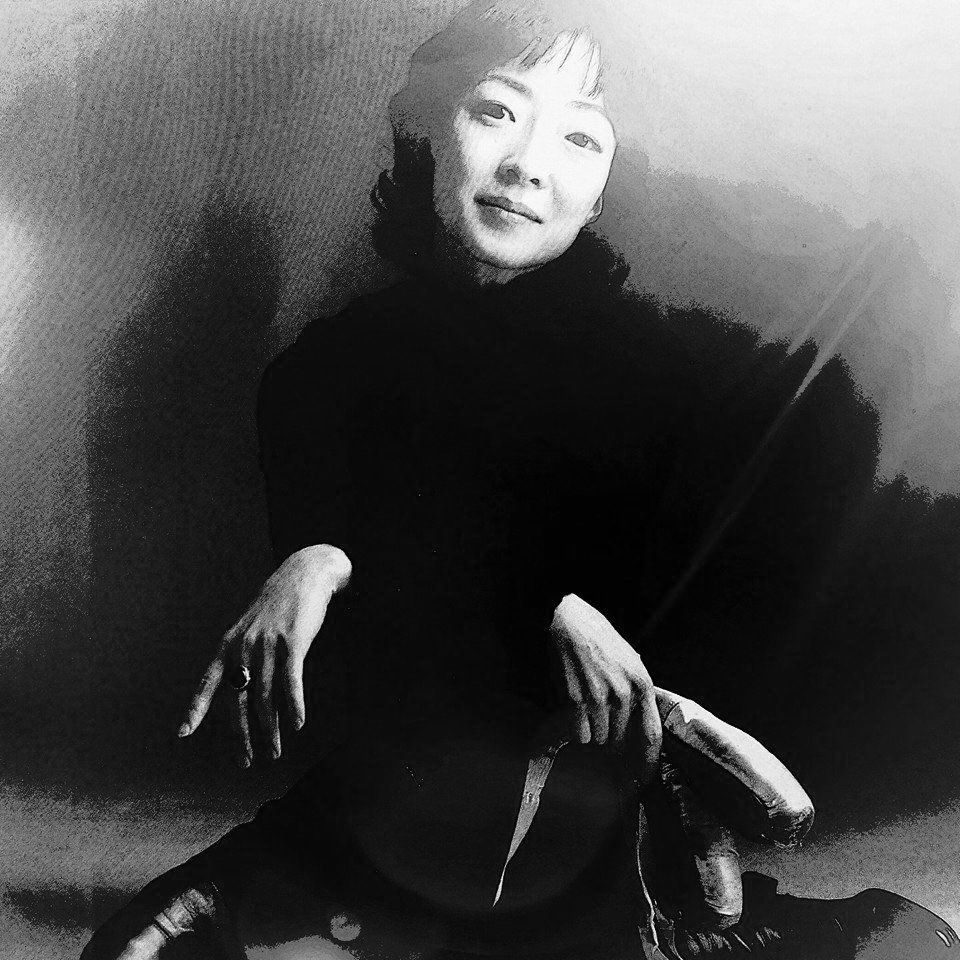 Born in Washington, DC, Julia Moon began her professional training in Seoul, at the Sunhwa Arts School. After further study at the Royal Ballet School in London and L'Academie de Danse Classique de Princess Grace in Monaco, she began her dancing career at the Washington Ballet working with Choo San Goh and Mary Day. She returned to Korea as a founding member of Universal Ballet in 1984, dancing leading roles in much of the company's repertory, including the leads in La Sylphide, Coppelia, Sleeping Beauty, La Bayadere and many other classics. She was one of the dancers chosen to dance the lead role in Universal Ballet's Shim Chung, when the ballet was first created in 1986. In 1989, she became the first Asian to appear as a guest principal with the Kirov Ballet in St. Petersburg, dancing the lead role in Giselle, and returning in following years to appear in lead roles in Don Quixote (1992) and Swan Lake (1995).
Working together with Oleg Vinogradov since 1992, she has led Universal Ballet to inherit the Russian classical ballet tradition, and the company has grown into a leading force in the development of classical ballet in not only Korea, but all of Asia. Since 1996, Moon has served as General Director of Universal Ballet. She has served on the jury for many ballet competitions, including the Maya Plisetskaya ('96), Varna ('02), Helsinki ('05),Premio Roma ('05), and Jackson ('06) international ballet competitions. Her many awards include the Young Artist Award given by Korea's Ministry of Culture and the Presidential Award for the Performing Arts. She has also received an honorary doctorate from the Moscow State University of the Arts. In 2010, she was awarded the Order of Cultural Merit Hwakwan by the Korean government, and in 2012 ISPA / International Society for the Performing Arts' International Citation of Merit.
Now that she has retired from the stage and is responsible for running the company, Julia Moon is often surprised at how many people in all walks of life are fans of classical ballet. Pursuing the idea of 'a community-friendly ballet company', she delivers introductory lectures in the history of ballet and ballet appreciation to business executives, service groups and university students, sharing her passion and interest in ballet. Her current responsibilities include not only directing Universal Ballet, but also the Universal Arts Center, and Universal Ballet's official schools.