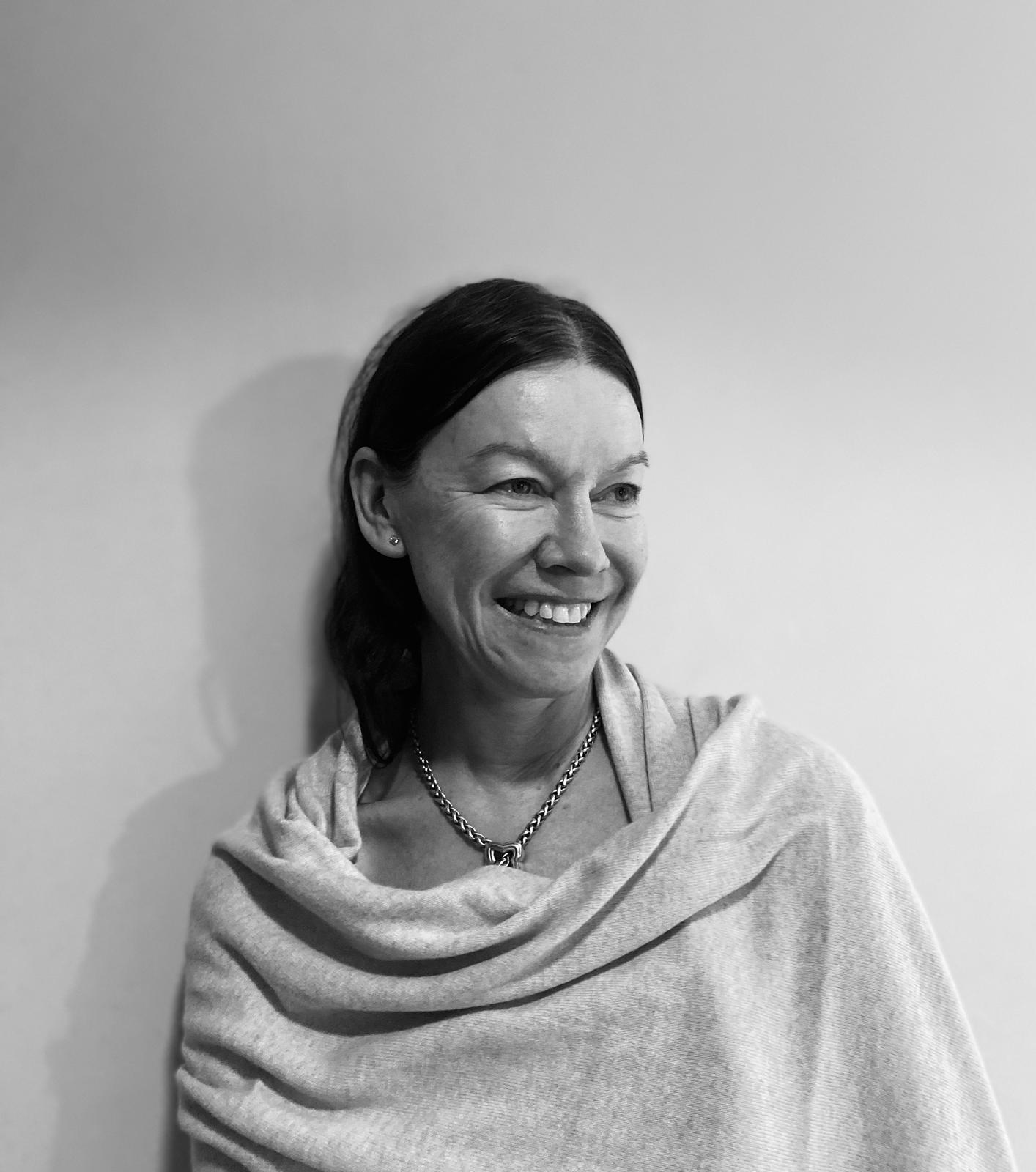 Throughout her schooling and career, Ms. Charova has credited great teachers for helping her to achieve her goals – teachers such as Elena Riabinkina, Sergei Vikharev, and Irina Kolpakova to name a few. Ms. Charova began her professional career at age 18 with the Donetsk Opera and Ballet House in Ukraine. She toured nationally and abroad, enjoying great success and quickly building a classical repertoire while performing such roles as Odette, the Sugarplum Fairy, and Maria Taglioni from Pas de Quatre.

In 1991, Ms. Charova moved to the United States where she continued dancing with the Indianapolis Ballet and Pennsylvania Ballet, now Philadelphia Ballet, adding a wide array of Balanchine works to her repertoire. She has performed in original works by world-renowned choreographers such as Jerome Robbins, Ben Stevenson, Margo Sappington, Lynne Taylor-Corbett, Alvin Ailey, Dwight Rhoden, Christopher Wheeldon, and Matthew Neenan, among others. Her performances have been highlighted and reviewed in Europe and Asia, as well as the United States.

Ms. Charova continues to teach as well as stage classical productions and original works around the country and abroad. She currently works for Philadelphia Performing Arts String Theory Schools, teaching and coordinating ballet programs for beginners through advanced levels.

The W.B.A.C. GRAND PRIX: WORLD BALLET ART COMPETITION is a Premier International Ballet Competition and one of the most prestigious cultural events.