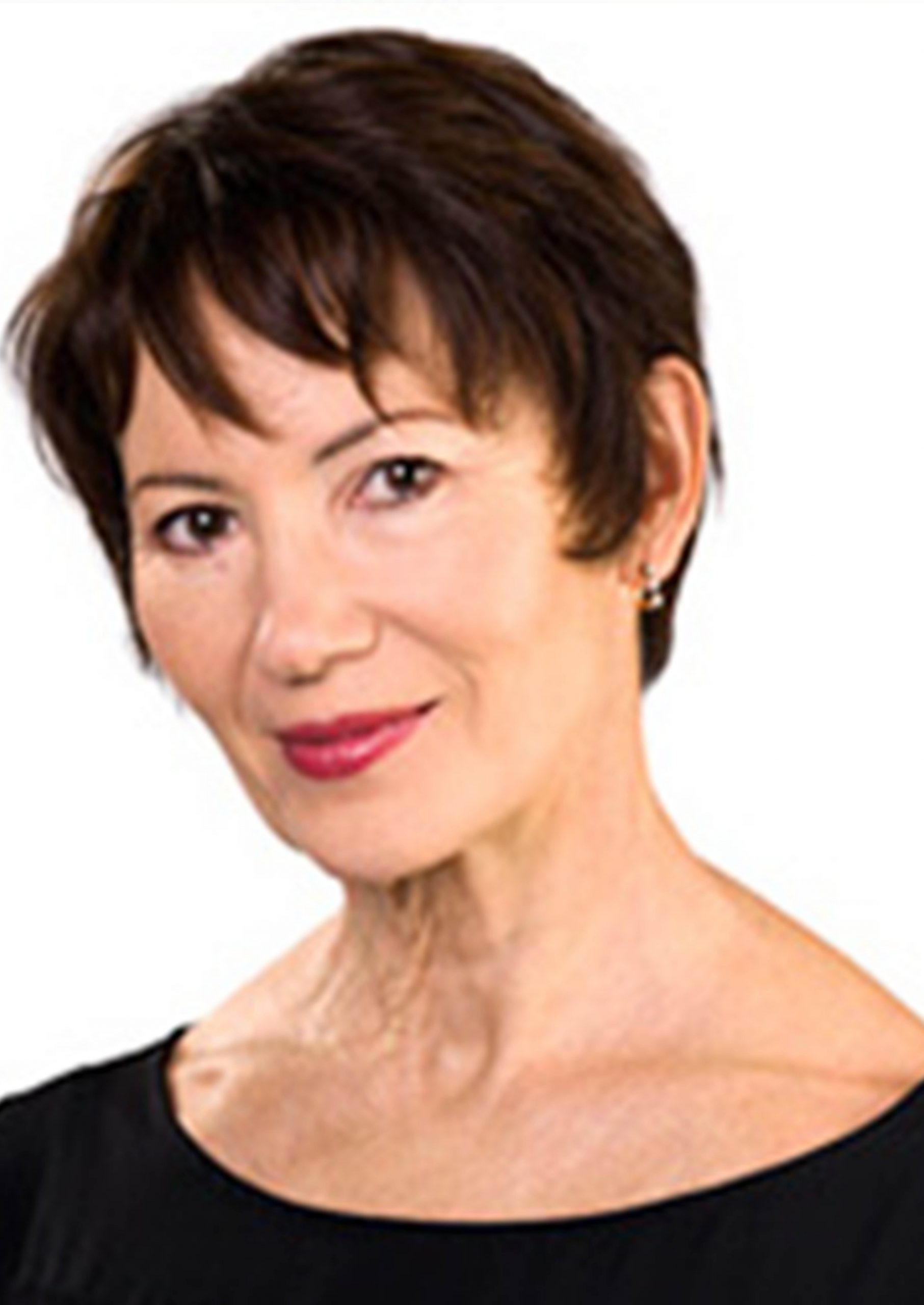 Born in Russia, Vera Timashova received her ballet training at the Novosibirsk State School of Ballet.

Having completed her studies with distinction, Timashova joined the Ballet Company of Novosibirsk State Academic Opera and Ballet Theatre as a soloist in 1974. She danced with the company for 3 years and had her first debut as the leading role in Carmen Suite, which was created especially for her.

In 1977, Timashova was invited to join the Moscow Classical Ballet Company (today the State Academic Theatre of Classical Ballet led by Natalia Kasatkina and Vladimir Vasiliyov) where she quickly became a Principle Dancer. Her repertoire included most of the major classical roles in Swan Lake, The Sleeping Beauty, Don Quixote, Romeo and Juliet, Giselle, The Nutcracker, and Cinderella. She also played the leading roles in numerous contemporary ballets. Timashova also partnered with young V. Malakhov in his several debuts with this company.

A key part of Timashova's repertoire was the principal roles she played in Nathalie, ou La Laitiere Suisse in production by Pierre Lacotte after Filippo Taglioni, El Guije by Alberto Alonso (both created for the Moscow Classical Ballet,); L'Arlsienne by Roland Petit; and Les Vainqueurs by Maurice Bejart.

In her celebrated 26-year career, Vera Timashova has been a guest performer with various concert groups traveling throughout the world and Russia and has danced on many prestigious stages including the Bolshoi and Mariinsky Theatres. Timashova is the recipient of several prestigious government awards that include the honorary title of “Distinguished Artist of Russia,” which she received in 1983.

In 1992, Timashova completed her studies at the Russian State University of Theatre Art (teachers included Marina Kondratyeva and Marina Semyonova), which qualified her as a teacher-choreographer.  While still dancing, she began her teaching career at the Moscow Classical Ballet Company. Timashova also served on the jury for The International Ballet Seminar in Brasilia (Brazil) between 1998 and 2001. Her work there included both coaching and staging for the Grand Pas from Raymonda, The Kingdom of The Shades from La Bayadère, the 2nd Act from Swan Lake, and the full production of Don Quixote.

A graduate of the Teacher Training Program for professional dancers at Canada's National Ballet School, Timashova joined the artistic faculty at NBS in 2002, where she teaches in the Professional Ballet Program.