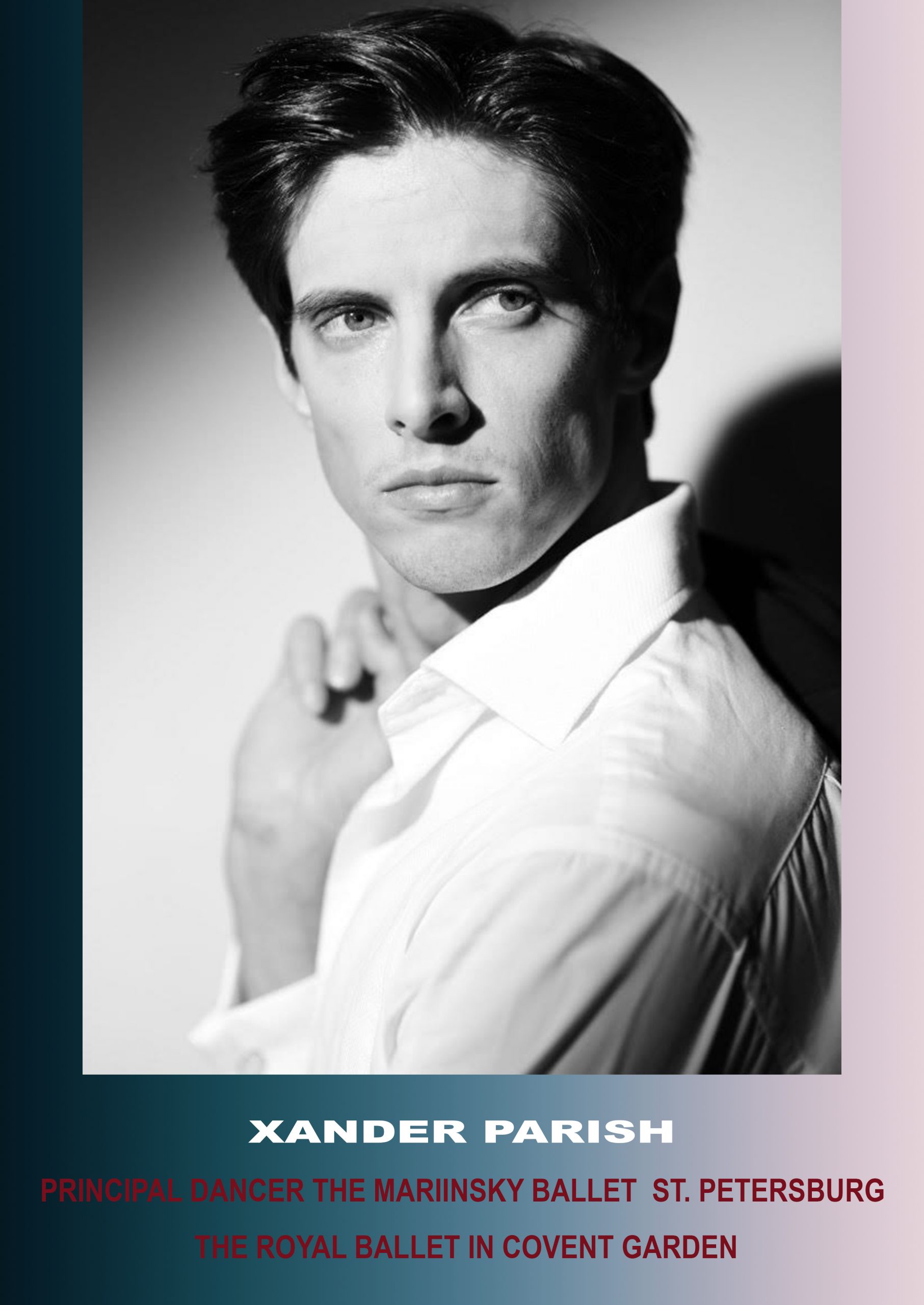 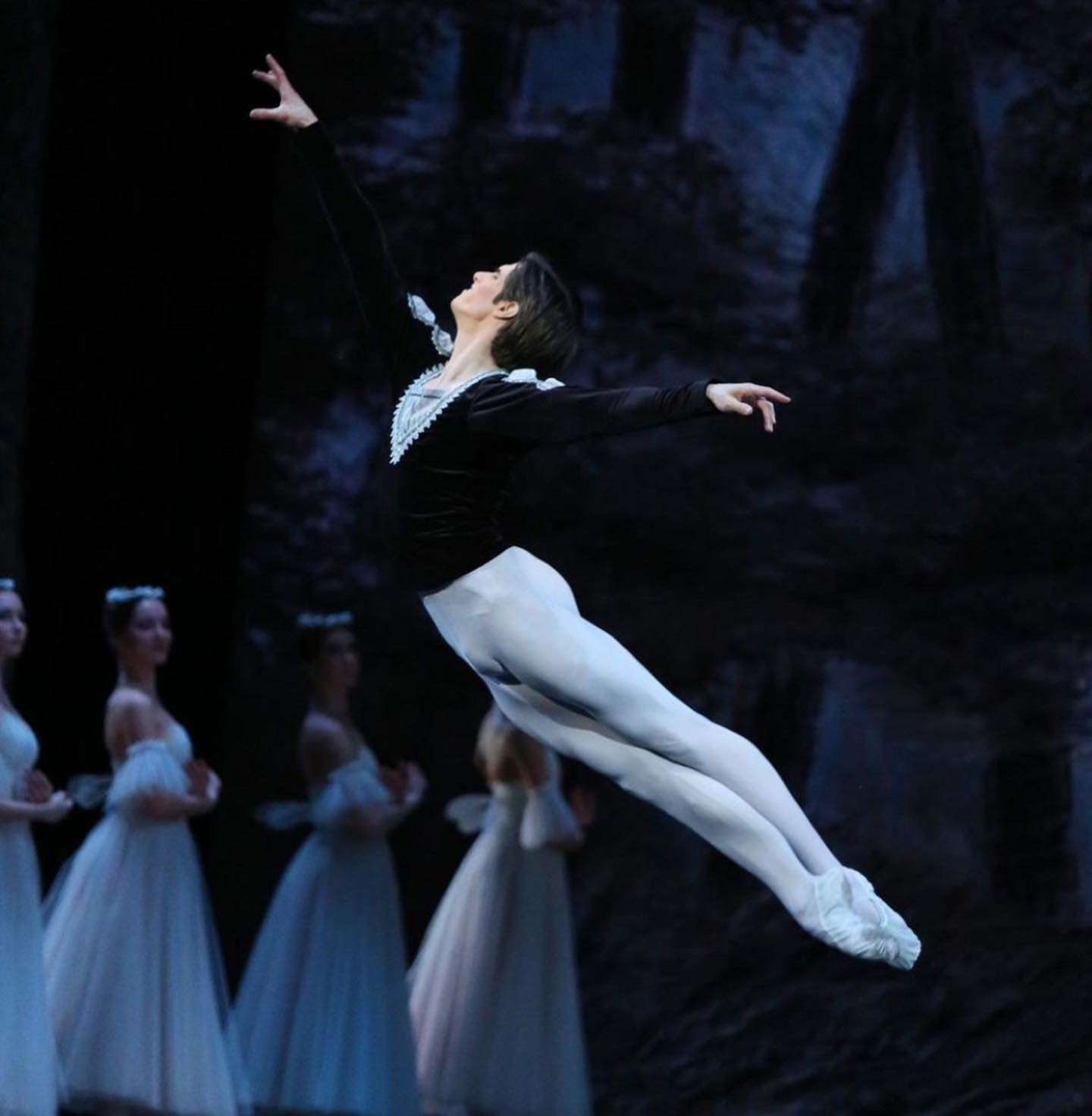 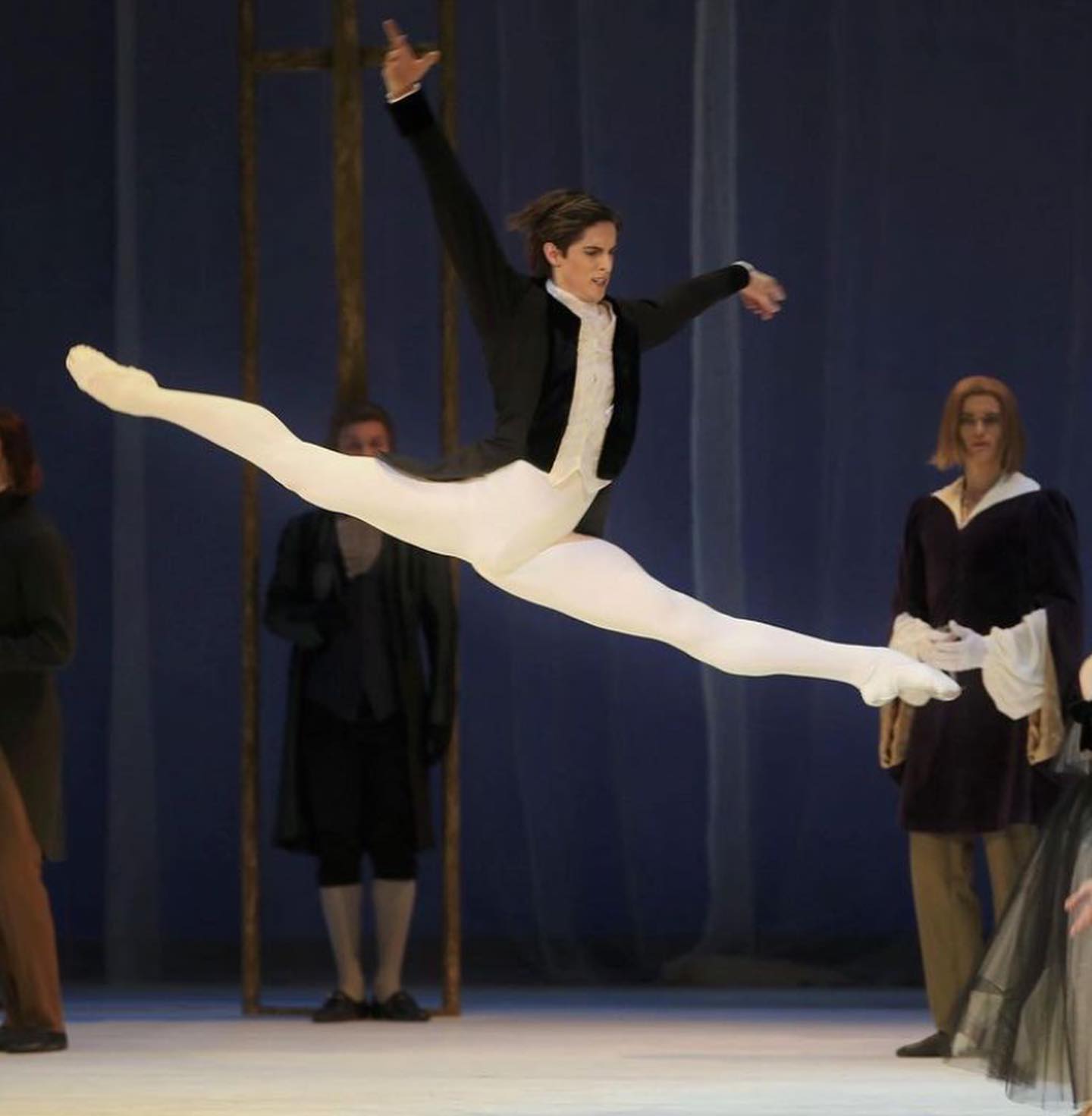 Xander was born in East Yorkshire, England & began dancing in Kingston upon Hull at the age of 8. When he was 11 he joined the Royal Ballet School in London where he trained until his graduation upon which he joined The Royal Ballet in Covent Garden. In 2009, Xander was invited to join The Mariinsky Ballet by its ballet director Yuri Fateyev and moved to St. Petersburg to join the company in January 2010 as its first and only British dancer. Xander was made a Principal in July 2017.

His awards include the Positano Premia La Danza Léonide Massine Emerging Dancer on the International Scene Award 2014, Best Young Male Dancer at the 1st Taglioni European Ballet Awards in Berlin 2014, and Outstanding Male Performance (Classical) for Apollo at the UK’s Critics Circle National Dance Awards 2014. He was awarded an OBE in the Queen’s New Year’s Honours list for services to ballet and UK-Russia Cultural Relations in January 2019.

Xander has been a guest artist with the Kremlin Ballet and the Stanislavsky Ballet in Moscow, English National Ballet, the ballet company of the Opera National Bucharest, and American Ballet Theatre as an ABT Exchange Artist.

Xander is generously supported by The Mariinsky Theatre Trust UK.

Born in Yorkshire (Great Britain).
Graduated from the Royal Ballet School in 2005.
Joined the Royal Ballet Company in 2005.
Between 2006 and 2009 he toured with the company to Spain, Mexico, the USA, Turkey, China, Japan and Cuba.

Joined the Mariinsky Ballet in January 2010.
He made his Mariinsky Theatre debut as Béranger in the ballet Raymonda.

Has toured with the Mariinsky Ballet to Germany, the USA, Canada, Great Britain, Italy and the United Arab Emirates.

Xander Parish is supported by the Mariinsky Theatre Trust (UK).