Welcome to the W.B.A.C. Grand Prix in Barcelona, Spain

Spain is a storied country of stone castles, snow mountains, vast monuments, and sophisticated cities, all of which have made it a favored travel destination. Spain is bordered to the west by Portugal; to the northeast it borders France, from which it is separated by the tiny principality of Andorra and by the great wall of the Pyrenees Mountains. The official language of Spain is Castilian. It is the country’s most widely spoken language, and outside Spain it is generally known as Spanish. The busiest of Spain’s many commercial airports, and one of the busiest in Europe, is Madrid’s Barajas Airport. Barcelona too has a major airport, and areas of tourism also serve international flights. Spain has a long, varied, and distinguished artistic heritage, which includes some of the most important figures in the Western cultural tradition. 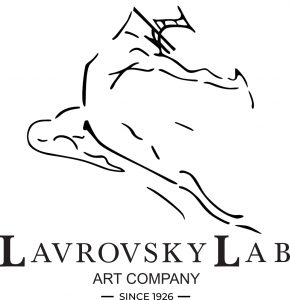 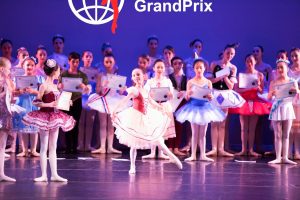